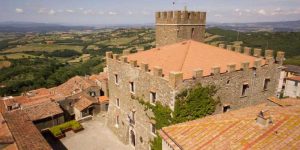 Seen from Piazza Garibaldi, the formwork is an imposing vision, which is based on three embankments, built on a gray sandstone boulder and realized in blocks of the same material. The building, probably previous to the XII century., Was restored and enlarged during the period of Siena. After the fortress Sienese period remained in a state of neglect until 1772, when the Commissioner of the Grand Duke chose it as the new home of the town hall. 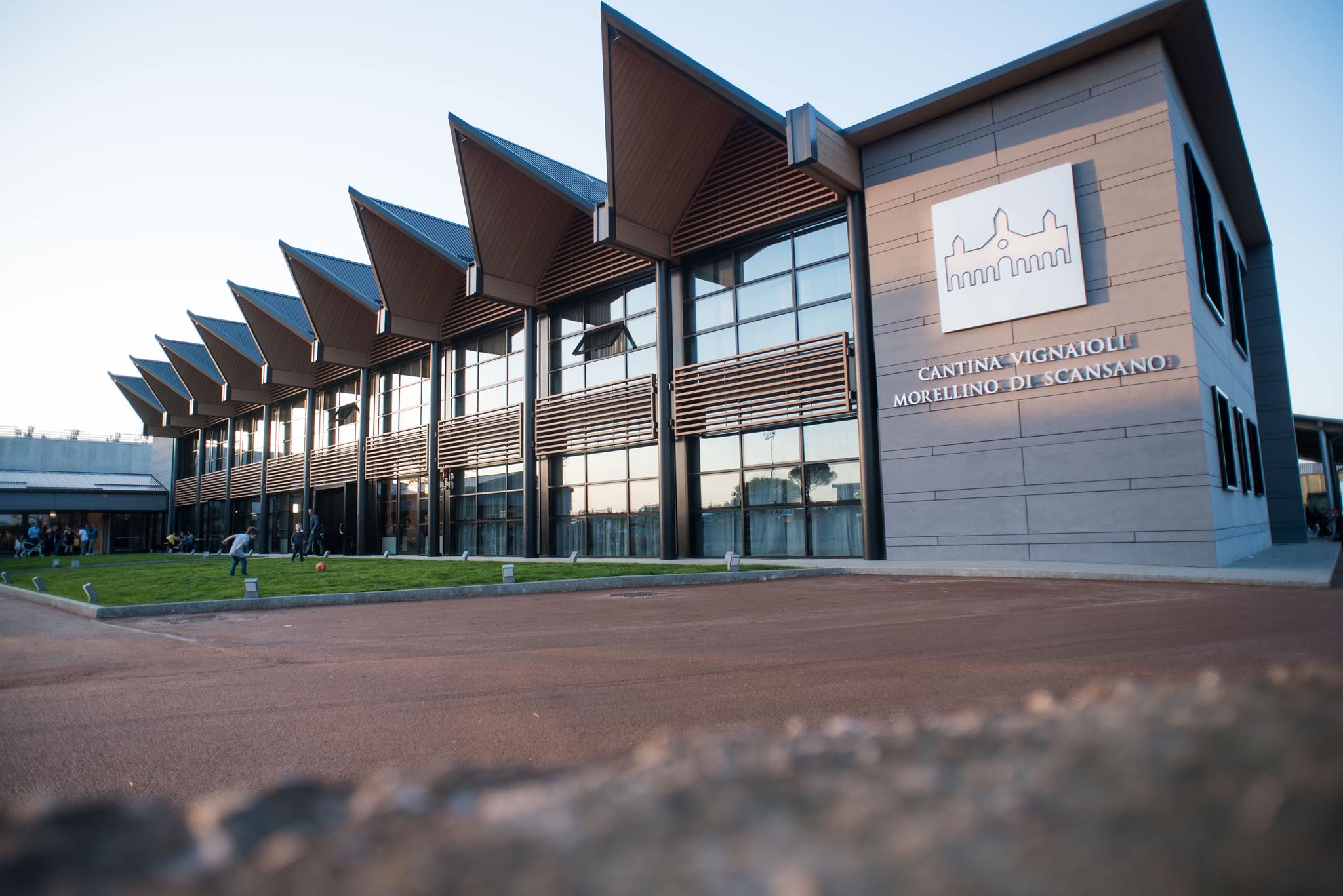 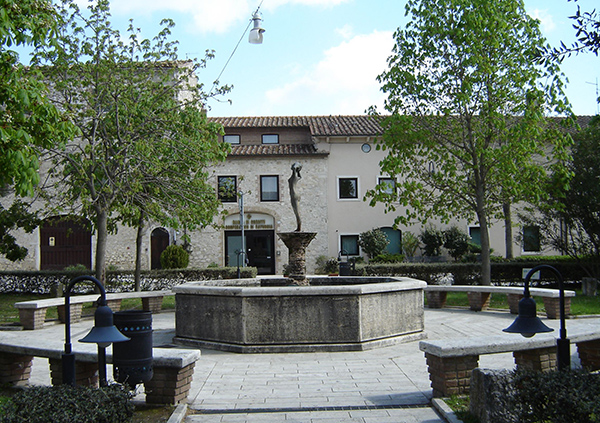